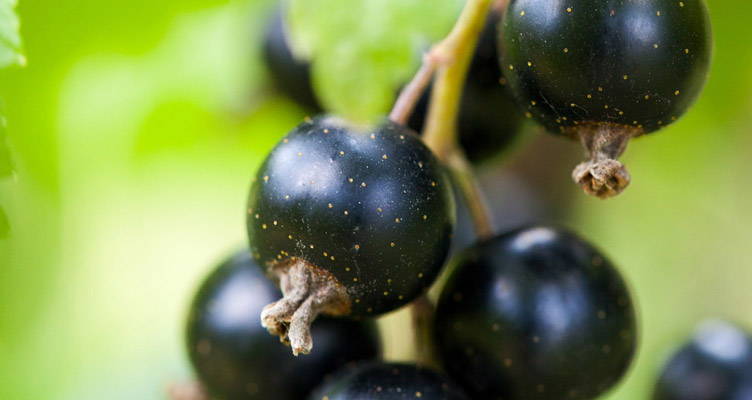 Pruning between September and February

We recommend pruning blackcurrant straight away, from the first year onwards. After planting, cut the shoots back to one bud above the ground.

The following year you can remove all weak shoots and any branches that grow sideways or downwards.

Every subsequent year you should completely remove a number of the older branches (those older than three years), and leave no more than six of the new shoots (the shoots that have developed in the past growing season). This ensures that the bush has no branches that are older than three years. Any two-year branches that have not borne much fruit can also be removed completely.

It doesn’t matter whether you prune blackcurrant just after the harvest or wait until winter. However, you should in any case prune the bush before the new shoots begin to develop.

Furthermore you should never prune in freezing weather.