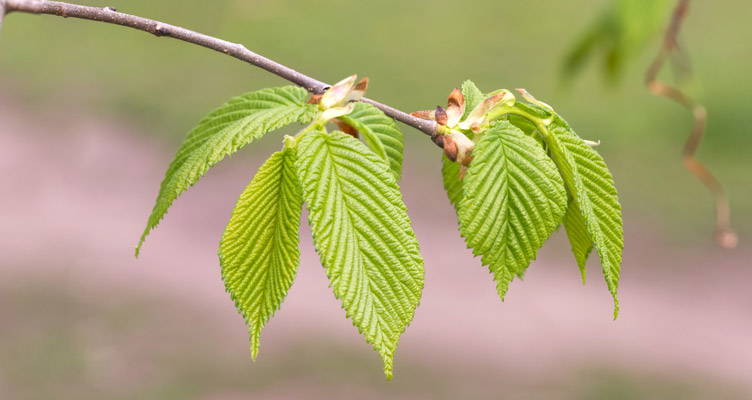 If you want to create a fine, dense hedge, you should prune the hornbeam twice a year: the first time at the beginning of June and again in the first half of September.

If you have planted Carpinus as a shrub rather than a hedge and merely want to keep it compact, only prune at the beginning of June.

To create a fine, dense hedge, prune the hornbeam again in the first half of September.

The European Hornbeam can be subjected to rejuvenation pruning between October and March. Rejuvenation pruning should be done in stages, in principle over a period of three years. Cut one third of the branches down to about 40 cm from the ground each year. Do not prune just the outermost branches but select branches from all over the tree, cutting down to an outward facing bud.