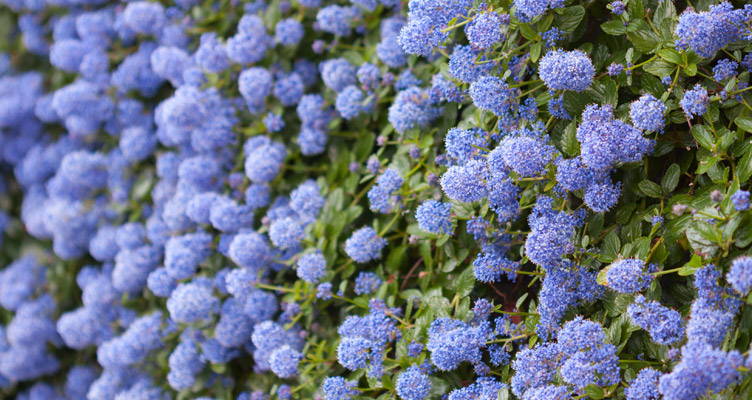 The Ceanothus, or Californian lilac, is ideal for a sunny, sheltered spot and produces beautiful blue, white and pink flowers that will brighten up both borders and walls.

When and how to prune Ceanothus?

Ceanothus shrubs can be either evergreen or deciduous, so they must be pruned according to the type that you have. You don’t have to prune regularly but it is essential to keep them healthy, looking at their best and to prevent them from becoming too tall and, therefore, unmanageable.

These need to be trimmed in early to mid-spring to generate strong new shoots each year.

We recommend pruning Ceanothus at the beginning of spring. Do not cut the branches down further than two thirds and try to cut just above an outward facing bud. In the case of mature plants, the branches can be reduced by half.

If your Californian lilac is too dense, rejuvenation pruning may be necessary. This prevents the plant from becoming too large and woody.

Rejuvenation pruning should be done after flowering, preferably in three stages. As a result, the entire plant will be replaced over a period of about three years: 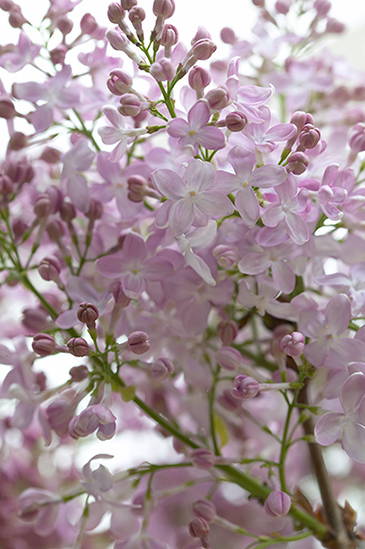 After three years the Californian lilac will have been completely renewed, which is why this is called rejuvenation pruning.

If the Californian lilac becomes too big for your garden, you don’t have to chop it down. Drastic pruning will reduce it to a more manageable size. Using a sharp pruning saw or pruning shears, cut or saw the entire shrub down to approximately 50 cm from the ground, although cut well above the point where the trunk begins to branch.

When should I prune my evergreen lilac bush?

Routine pruning is not essential but, if grown as a bush, you can pinch-prune the soft tips of young plants in spring and shorten long branches by half in midsummer once they have finished flowering.

Late spring and early summer flowering shrubs: these need to be pruned after flowering and cut back by one-third.

Overgrown evergreen Ceanothus will not respond well to renovation pruning – you would be better off replacing it if you feel like this is required.

It is fairly difficult to propagate Ceanothus from cuttings. From mid-summer to autumn you will want to take semi-ripe cuttings from evergreens and from late-spring to mid-summer, you will need softwood cuttings from deciduous shrubs.